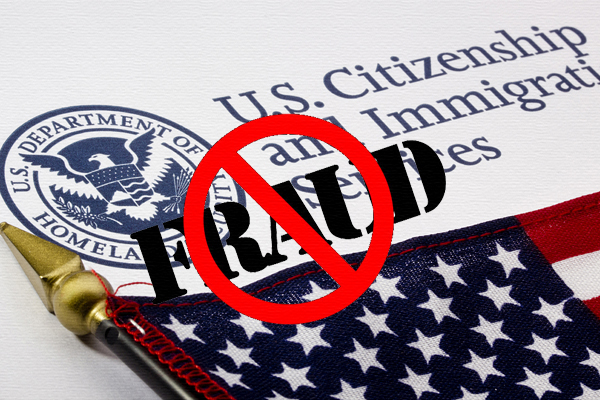 The students, who had been charged with committing visa fraud by enrolling in the fictitious “University of Farmington” in Michigan State, along with eight recruiters in different U.S. States, were caught in a sting operation.

Worried about the condition of 129 Indian students arrested in the U.S. for alleged visa fraud, the Government of India issued a démarche to the U.S. Embassy in Delhi on February 2, demanding that the students be released from detention and are not summarily deported.

“Our concern over the dignity and well-being of the detained students and the need for immediate consular access for Indian officials to the detainees was reiterated,” a statement issued by the Ministry of External Affairs said, adding that it had urged the U.S. government to “release them from detention at the earliest and not to resort to deportation against their will”.

The arrested students, who had been charged with committing visa fraud by enrolling in the fictitious “University of Farmington” in Michigan State, along with eight recruiters in different U.S. States, were caught by the U.S. government’s Immigration and Customs Enforcement (ICE) in an elaborate sting operation. ICE officials had posed as employees of the fictitious university in order to expose unscrupulous recruiters who would enrol students, and the students themselves who signed up for the university knowing that they would not need to attend classes, and could “pay to stay” in the U.S. and maintain their F-1 student visa status.

“We underlined that students, who may have been duped into enrolling in the ‘University’ should be treated differently from those recruiters who have duped them,” the MEA said, adding that the welfare of the students was now its “highest priority”.

The MEA has set up helplines for all those being held in detention centres across several U.S. States. Indian consulate officials in Texas met the detainees in San Antonio, Conroe and Alvarado, the consulate announced, giving photographs of the detention facilities.

The MEA said that so far officials have contacted about 30 Indian students, and efforts were on to contact the others. But while consular access to all the students is expected to be completed in the next few days, acting on the government’s demands to release the students and not to deport them will be a tall task, given the new stricter regime for international students that has been brought in by the Donald Trump administration.

Educational consultants who spoke to The Hindu said the Farmington University case was a “straight case” of alleged fraud committed by students and recruiters accused, with some questions over whether the U.S. government’s “sting” operation on them amounted to entrapment. However, all agreed that the case would have a chilling effect on the visa process for legitimate students applying to American universities and for work experience after finishing their degrees.

“A case like this [Farmington University Fraud] will only increase the scrutiny of student applicants for visas from India,” an educational advisor, who preferred not to be identified, told The Hindu.

Why you should prefer Germany over the USA

Profile Evaluation for MS in US and PhD in USA

How DAAD can guide you for free to study in Germany

Immunization Requirements for International Students at US Universities