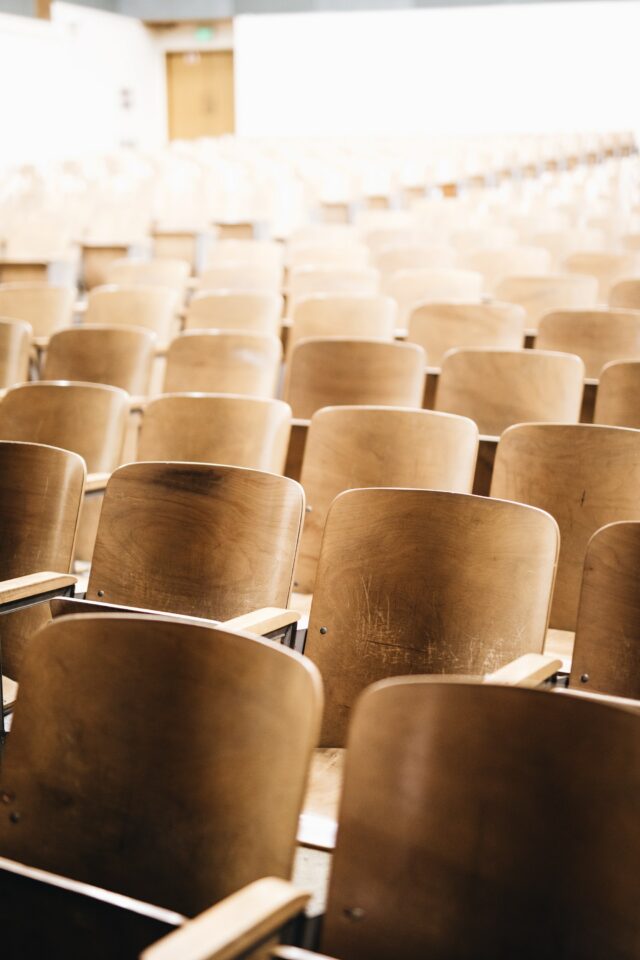 Out of the 268 German Universities, the summer study plans of international students of majority universities were disturbed because of the COVID-19 pandemic. According to a survey by the German Academic Exchange Service (DAAD), over 80,000 students left Germany and went back to their home country after the outbreak of this global pandemic related travel restrictions.

This survey was carried out by around 40% of institutions during April and May 2020. During the time the survey was conducted, about half of the universities (47%)
had switched to online studies for the summer semesters via virtual teachings. Meanwhile, 45% of the universities opted for a blended approach of study inkling, both virtual and in-person studies.

57% of the university population had anticipated a decline in the admits for the international students’ winter semester. Out of these, 57% of the population, 21% expected a substantial reduction, whereas 36% expected just a moderate decline. The institutes have been reported to help approximately 8,500 students return their home country during this pandemic.

Although there have been negative forecasts for the student’s exchange and severe impairments of students’ mobility in Germany, the universities have still dealt well with the crisis flexibly and optimistically.

According to Jan Kercher, DAAD head of studies, the German universities have also seemed to react in a very calm and committed manner during the pandemic situation. Kercher also indicated that the adoption of a blended learning approach with the high online marketing of the same along with the modifications made on the international students’ selection and application processes had played a vital role.

Another major finding made by the survey was that only 2% of the German universities had been reported to close the student dorms for the summer semester compared to more than 50% of the universities of The United States.

The closure of the student dorms could have created extreme problems for the international students making them homeless. Thus, the German universities’ action has been very gratifying and helped many students from being homeless during such an adverse situation.

As colleges prep to reopen, some campuses to act as isolated spaces, many to offer COVID scholarships

IELTS vs TOEFL: Which should you take?

List of Documents Required for the Admission in Germany