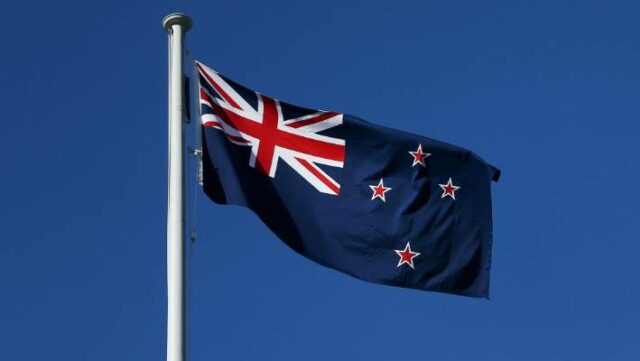 A 10% rise in the refusal rates of study visas has been reported between July 2019 and February 2020 by the data collected from the New Zealand Immigration. According to the Data, there were 17,621 applications reported to be turned down.

Australian rates in this respect for the Indian students have experienced a comparatively lesser variation. The rates have been reported to stay between 74.7% and 82% since the year 2015-16.

Although the insiders from the industries have a different interpretation concerning the statistics reposted, from a general perspective, the increasing turn downs and denials are credited to the country’s own International Education Strategy 2018-2030.

According to Keri Ramirez, the increasing turndown rates are the result of new measures by the country to ensure that students are authentic entrants looking for quality education.

The New Zealand Immigration published data on the agent’s markets in India. The data shows how significant the choice of a student to work with in terms of the Visa’s success rates, just like the agent.

There are some 39 listed agencies reported to have success rates lessor than 50%. This is why the student who uses an agent is less likely to get visas compared to the overall average.

Also Read:  Letter of Recommendation(LOR) Sample for MS in Chemistry

For some students, there will be struggles to meet financial requirements. In this respect, the immigration officers have taken notes for students’ applications using the “crowd-funding”.

The crowd-funding enables the students to list various sources of funds to support their studies. This list of references may sometimes even go up to as many as sixty. This leads to questions arising as to whether the money from the funds is actually available to serve the needs of the students.

The country’s international education strategy focuses on delivering supreme quality education and incredible student experience. The country serves the international students coming to New Zealand with the facilities to meet the academic, financial, and language requirements and help them succeed and ensure their wellness.

Scholarships Indian students can avail to studying in New Zealand

What Does It Cost to Study in Germany