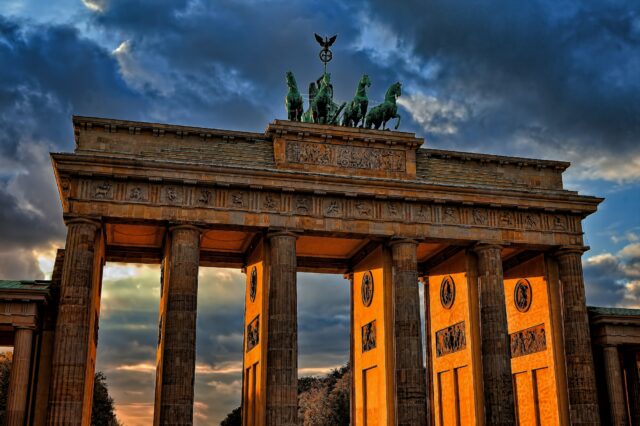 This is one of the most commonly asked questions about studying in Germany. It’s like asking if losing weight is as easy as eating less, then why isn’t everyone fit? Below is an interesting take to this question from Junaid Cheema. Sometimes, the answer is very simple.

In early 2016, I received an offer letter from Carnegie Mellon University in the US (Ranked #51 in the world) to do undergraduate – I didn’t go. In hindsight, this is perhaps the only time I was glad that my family couldn’t afford something. Why? Because that started a series of events that led me here today – Germany.

Do we all know for a fact that studying in Germany as compared to the top study destinations in the world (US, UK, Canada, Australia) saves you a fortune? Yes.

Yet there are so many people who are still willing to be in student loan debt. Why?

Do we all know for a fact that Germany’s GDP is the highest amongst all the countries I gave examples of? Yes.

Yet there are people who opt to study in all the other places. Why?

Do we all know for a fact that the quality of education in Germany is at par with the education offered in all the other countries? That’s a controversial one, but I like to live on the edge so, yes. Unless you’re studying at an Ivy League or Oxbridge, the difference is very insignificant.

Yet, students are disheartened when they find out they got rejected from a university in one of these ‘attractive’ countries and just dodged a bullet to their parent’s bank account. Why?

Very simply, this is mainly due to the invisible scripts we have in our minds:

“If I go to study in the US, I will have a high paying job after graduating because I know a distant family member who did the same”

“If I go to study in Canada, I will be on a fast track to getting citizenship because my distant family member did the same”

“If I go to study in Australia, I can make $3000 driving Uber alongside my studies, because that’s what my distant family member is doing”

What do you see common here? Pattern matching and lack of exposure.
The majority of people follow paths that they know or they have seen other people follow. Few people break from those paths and step out of their comfort zones – that’s also why most people live average lives.

In the context of Germany, people mainly back out because there is a language barrier. No one backs away from applying to Germany because the culture is different, let’s be real most people from South Asia want to come to Germany so they can make more money and that’s completely fine.

The only question is – are you waiting for Germany to become the norm or are you an outlier?

Tips about Placements in Germany

Surge in the number of people learning German

Story of Denied entry of Student into USA

Finding Accommodation In Germany Is Not So Easy