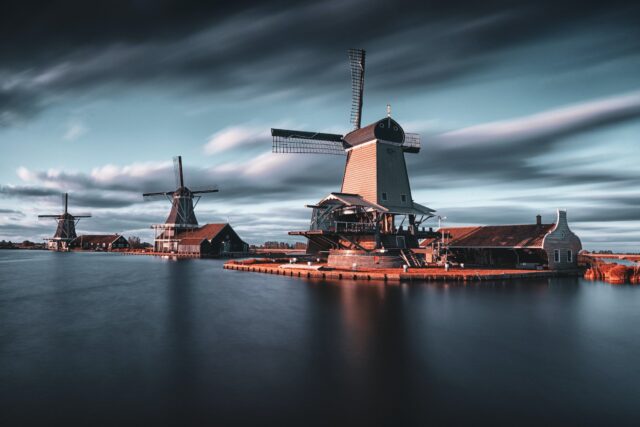 Due to the global pandemic COVID-19, every university across the world had estimated that many international students would not turn up for this year. However, the Netherlands’ industry stakeholders have expected that the rate of students will increase due to the pandemic instead of decreasing.

A panel of universities conducted a webinar, and leading businessmen called the ‘Virtual Summit the Netherlands’. The webinar’s main agenda is to understand and discuss how the universities are going to respond to the disruption caused due to the pandemic COVID-19.

It’s found that Netherland is considered to be a safe place to stay during the COVID-19 due to the controlled spread of the virus. When everybody thought that many students would leave and there would be very few new admissions, the actual reality founded was different and impressive. There were around 80-90% of international students who choose to continue staying there in the universities.

Although there were very few leaves noticed by current students, there is still expectancy of admission drops for the Fall 20 semester. However, there are high expectancies that the programs will get back to normal by January 21.

The Director of International Office at VU University Amsterdam, Frans Snijders, seems to be pretty much optimistic about the admission situations after the Summer Semesters.

The CEO of accommodation marketplace platform HousingAnywhere, Djordy Seelmann, said that his company had to face a loss of 90% of the bookings due to the announcement of lockdown. Many people had to cancel their plans altogether or move out earlier than planned. But now as the lockdowns have been lifted, the recovery has already started across the country which has maintained the situation quite well.

Did you know that your SOP carries upto 70% weight-age in the admission process? If you want to ensure that you have the highest possible chance of success with your application checkout our SOP Writing Services to work with the best experts! Honest prices and delivery guaranteed.
Also Read:  Difference Between FH And TU Universities In Germany

HousingAnywhere operates in 17 different cities, spread across Europe, covering Iceland from the north to the extreme southern parts of Europe. Southern Europe has seen more problems. However, northern Europe, especially the Netherlands, have already started to recover fast. Similar to the Netherlands, Germany and Nordics are receiving a good response too.

The key factor for international students planning back to study in the Netherlands could be safe as a study destination.

In the webinar, it was also decided by the panelists that learning in the upcoming semester would be a blended approach where the universities will also offer virtual study programs to the students so that they can enjoy studying with a similar level of education quality without having to leave their home countries until the situation normalizes.

Hot Specialization in Electronics and Communications

Essential Tips For Indians To Get MBA Admission In USA

SOP for MS in Mechanical Engineering