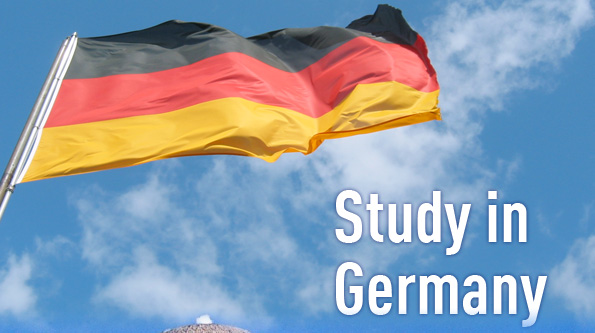 Objective criteria by which living in Germany is better:

Objective criteria by which it’s worse:

Worse for Republicans, better for Liberals:

Also Read:  How Can You Apply For Job In Canada?

Some other differences that you may or may not embrace:

Which of the things mentioned above would affect your life or affect how happy you’d be in this society? Which are totally irrelevant to you? Nobody can answer this question for another person.

Also Read:  Choosing US Universities on Ranking, Funding, and Location 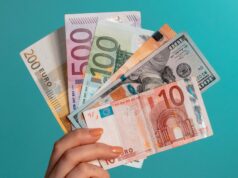 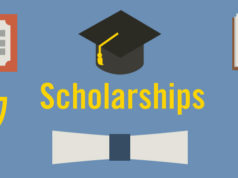 Scholarships In Germany For International Students

How to pursue Bachelors in Germany 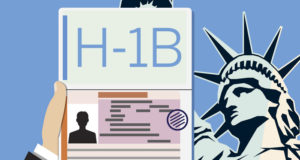 US Visiting visa (B-2) for parents to attend Graduation Ceremony