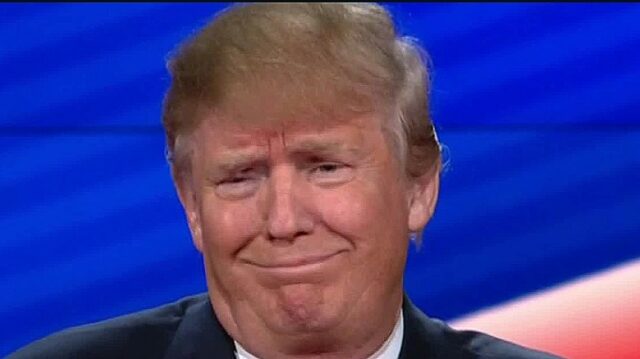 Is the US losing its appeal among Indian students looking to study abroad? Data on 123,309 students in India collected over four years by Yocket, a platform that helps students study abroad, found that Indian students are showing slightly less interest to study in the US next year, in favor of Canada, UK, and Germany.

In 2018, 90% of respondents were studying in the US with fewer than five percent in Canada. In 2020, the ratio of respondents in the US had dropped to just above 80%, and Canada increased to over 10%.

Canada continues to see an uptick in interest among Indians looking to study abroad in 2021  — almost 14% indicated an interest in Canada. The number of those interested in the US dropped to 76%.

“While most students are still considering the US as one of their top choices for study abroad destination, they are no longer considering it as their only destination,” Tumul Buch, co-founder at Yocket, was quoted saying by The PIE News. “Many students are now applying to universities from multiple destinations as a backup to their US plans in case something goes wrong.”

Is this something new? Not really. The waning interest in the US has been reported over the past few years. Multiple factors are at play, including the Trump administration’s unfriendly policies towards migrants, COVID-19 as well as competition from other English-speaking countries.

Indian students are looking at Europe

While popular universities in European countries like Germany, Sweden, Switzerland and the Netherlands are “seeing good traction,” the US still has its allure, especially for STEM aspirants. This is due to lucrative job opportunities and the option to extend their Optional Practical Training (OPT), said Buch.

Toronto also overtook New York for the first time as the most popular city among Indians aspiring to study abroad in 2021. Houston, Springfield, and Boston complete the remaining top five cities. “Most Indian students prefer to go to the universities where someone they know is studying or has studied in the past,” Buch added.

In the past four years, the popular cities in Canada and Germany have changed. In 2019, Toronto took the top position from Montreal, and Berlin replaced Munich as Germany’s most popular city in 2021.

Previously, Yocket found that 70% of Indians looking to study abroad still want to do so despite the pandemic. Buch explained that many students who were planning to take the online semester in fall 2020 are now actually going to attend classes on-campus depending on the local situation at their university.

As colleges prep to reopen, some campuses to act as isolated spaces, many to offer COVID scholarships

The Complete Guide to study in Germany